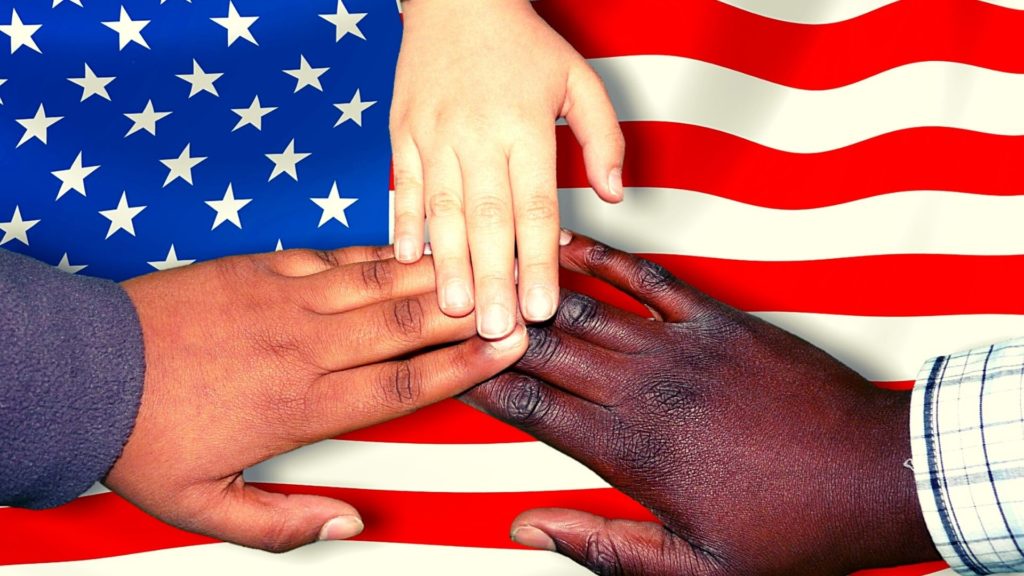 The history of the volunteer spirit in America is long and deep. As a nation, the United States has focused its efforts on helping others and improving their lives by creating a culture where volunteerism is valued.

The chronology below provides an overview of the development of volunteerism in the Americas:

1736: Benjamin Franklin sets up his first volunteer fire department. This tradition continues to this day as many small villages have volunteer firefighters who have a major impact on local communities.

1770: During the War of Independence, volunteers raised money for the war and organized boycotts of various British products (such as the Boston Tea Company), demonstrating their philanthropic and patriotic attitude.

1820: Religious rejuvenation during the Second Great Awakening begins in 1820. It triggered a wave of social reforms (moderation, abolition of slavery and women’s rights) and encouraged young people to engage in voluntary work.

1851: The current productive YMCA also began in the mid-nineteenth century, when a Boston sea captain saw how well it was working in London and decided to open it in the United States.

1865: William and Catherine Booth founded the Salvation Army, which was to become one of the largest volunteer networks in the country.

1881: The American Red Cross is established, which becomes one of the largest volunteer organizations in history.

1887: Another famous charity, United Way, is established in Denver when a local woman, a priest, two ministers, and a rabbi meet to form the organization.

1905: A Chicago lawyer founded the Rotary Club, where professionals can meet and find ways to bring something back to their community.

1915: A group of businessmen from Detroit, Michigan, founded Kiwanis International to bring communities and entrepreneurs together and promote volunteer projects.

1930: The modern concept of soup kitchens was developed during the Great Depression when the country desperately needed simple things – food and shelter.

The Age of Free-Spirits and Jesus Lovers

When the 20th century entered the hippie era of the 1960s and the mass wave of renewal of the Jesus movement in the 1970s, American culture experienced the explosion of effective charities, both secular and non-profit, humanist and religious, reflecting the overthrow of reformist movements in the late 19th century.

1961: During this period, a large number of volunteers began working on government programs. In 1961, John F. Kennedy founded the Peace Corps, a secular organization that began creating volunteer opportunities in communities around the world.

1964: As part of Lyndon Johnson’s War on Poverty program, the government created VISTA (Volunteers In Service To America), which uses public funds to create a non-professional volunteer organization to mobilize volunteers throughout the country.

1970: The Samaritan’s Purse Charitable Foundation, based in America, mobilizes volunteers and resources from around the world in disaster zones.

1985: The seeds of one of the largest volunteer programs and charities in history, the Bill & Melinda Gates Foundation, were planted when Gates released Windows. He then founded his own charity in 2000.

1994: “The Convoy of Hope”, an innovative convoy through the streets that organizes thousands of church volunteers every month and volunteer events across the particular communities, was founded by a small family in Missouri and has become a significant volunteer effort known nationwide.

Volunteering in the new millennium

It can be said that in recent years volunteering has essentially become a national pastime. In 2011, volunteering reached its highest level since 2006, when Americans spent almost 8 billion hours on local and national affairs. Today, almost one in four Americans, or about 64.3 million people, have volunteered.

The history of volunteering in America is still being written every day. Today, thanks to digital technology, volunteers find projects that inspire them directly from the screen on their phone. People are even able to volunteer their time online as a result of technological advances in a way they never were able to before.

The Internet has played an important role in engaging volunteers, allowing people to find opportunities in their communities through online resources such as CreativeVolunteer. It has also created opportunities for virtual volunteering, allowing organizations to use the skills of volunteers around the world. Another growing trend is micro volunteering, where people engage online for small tasks, usually to promote campaigns or raise awareness.

Or maybe, instead of joining a tried and true organization, you’re creating another great volunteer organization that will change the world.

One could say that volunteering is part of the past and present of America. And when we look at how and why Americans volunteered, it is clear that while the “how” has changed throughout history, the desire to help each other will always be part of the nation’s heritage.

If you are interested in what we are doing at CreativeVolunteer, feel free to shoot us an email at contact@volunteer-opportunities.org.

If you think your organization would make a good fit to partner with our team, please reach us at partner@volunteer-opportunities.org.